Americans celebrate its independence on July 4th, honoring the many individuals that have contributed to the freedoms that we celebrate as a country.  One thing many Americans may not be aware of is that Native Americans are among those individuals that paved the way for freedom.

Over 12,000 American Indians served in World War 1 and more in World War 2.  Today, they are still honored every July 4th in many tribes across the country.

The Code Talkers In World War 1 And 2

Back in World War I, the U.S. military decided to use Native Americans in a special way that helped them in the war. They recruited 14 Choctaw men to help them create a secret language using their native tongue that opposing forces could not break. They sent these codes through the telephone and the opposing forces could not understand them. These men have come to be called the “Code Talkers”.

More Native Americans were recruited in World War II. In fact, the military created a specific policy to recruit and train them to be Code Talkers. Their Native American tongue was used as a cryptographic code that the opposing forces could not break. This code was used on the battlefield.

The brains behind this idea was Philip Johnston, a civil engineer who had lived with the Navajo people on their reservation growing up. His father had been serving as a missionary at that time. Johnston realized that their native tongue had never been recorded or written down.

He tested his theory out that the Native American’s complex secret code would be unbreakable. The tests revealed his theory to be correct. In addition, they found that Navajo soldiers could encode a secret message in as little as 20 seconds.

How the Navajo People Created The Code

The first Navajos creating the code started to make a dictionary of code words for terms the military would use. For example, the word “submarine” was replaced by “iron fish”. It was a complex system that only coders would be able to translate.

Essentially, a coder heard a message of Navajo words and had to translate the words into English. Then, they would take the first letter of each word and write that down. The letters would then spell out a word or message that was relevant to the military.

In 2001, over 400 Navajo Code Talkers received the Congressional Gold Medal for their service to the military. They are part of a legacy of Native Americans that have contributed to the independence of America and are still honored today.

Honoring All Veterans This Independence Day

July 4th is right around the corner. Many individuals will gather and celebrate freedom and liberty for all. It’s time to celebrate and honor America’s independence, as well as the men and women who have served and contributed to it – including Native Americans.

In addition to your Independence Day fun and festivities, the following are some ways you can incorporate honoring those who have served in the military throughout the years:

Many cities have a hospital just for veterans. Perhaps you can take some time to visit with those that live there. You may also want to try an assisted living home if there are no veteran hospitals in your area.  Taking time to sit with a veteran and listen to them share about their life can mean so much. If they want to talk about their military time, let them. If they don’t, let them talk about anything they want. As you converse, let them know how thankful you are for their service in the military.

Chances are you know at least one veteran. Think about your family and friends and acquaintances that have served or are serving in the military. Think of a way that you can honor them and let them know how grateful you are for their service. You could send them a card in the mail, and e-mail or message, a quick text, or meet up with them and spend some quality time.

If you’re having a July 4th celebration with family or friends, think about if there’s any veterans you know that you could invite. Sure, Veteran’s Day is a holiday that we purposely celebrate the service of the military. However, July 4th is also a wonderful day to celebrate and honor such service. 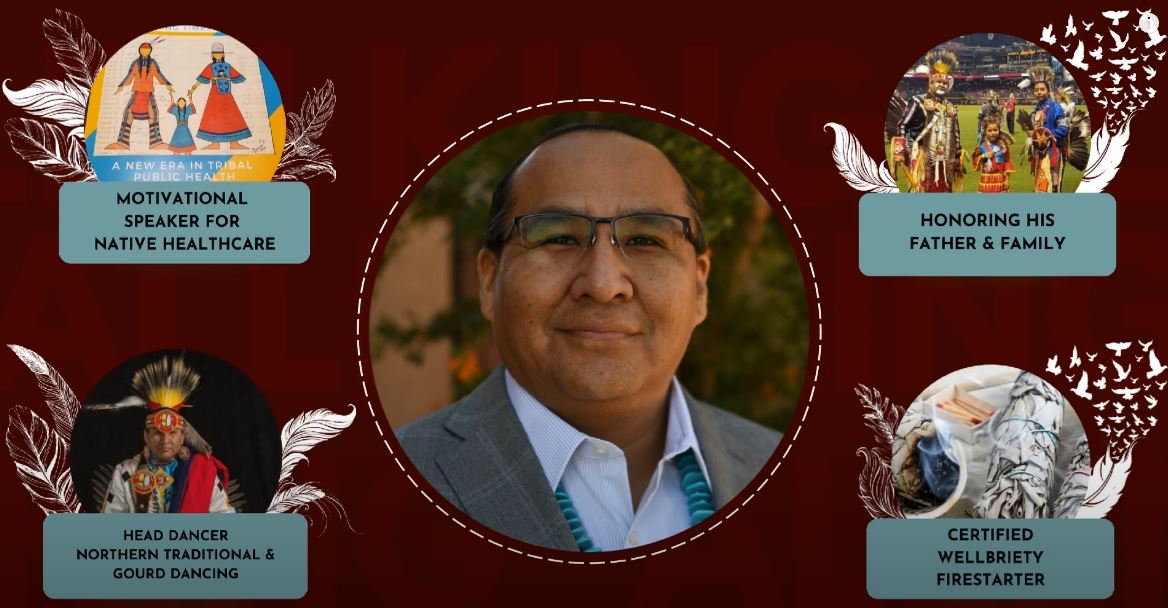 Allen King’s Man of the Year Award Nomination Biography From the first moment I met Allen King, he inspired me.… 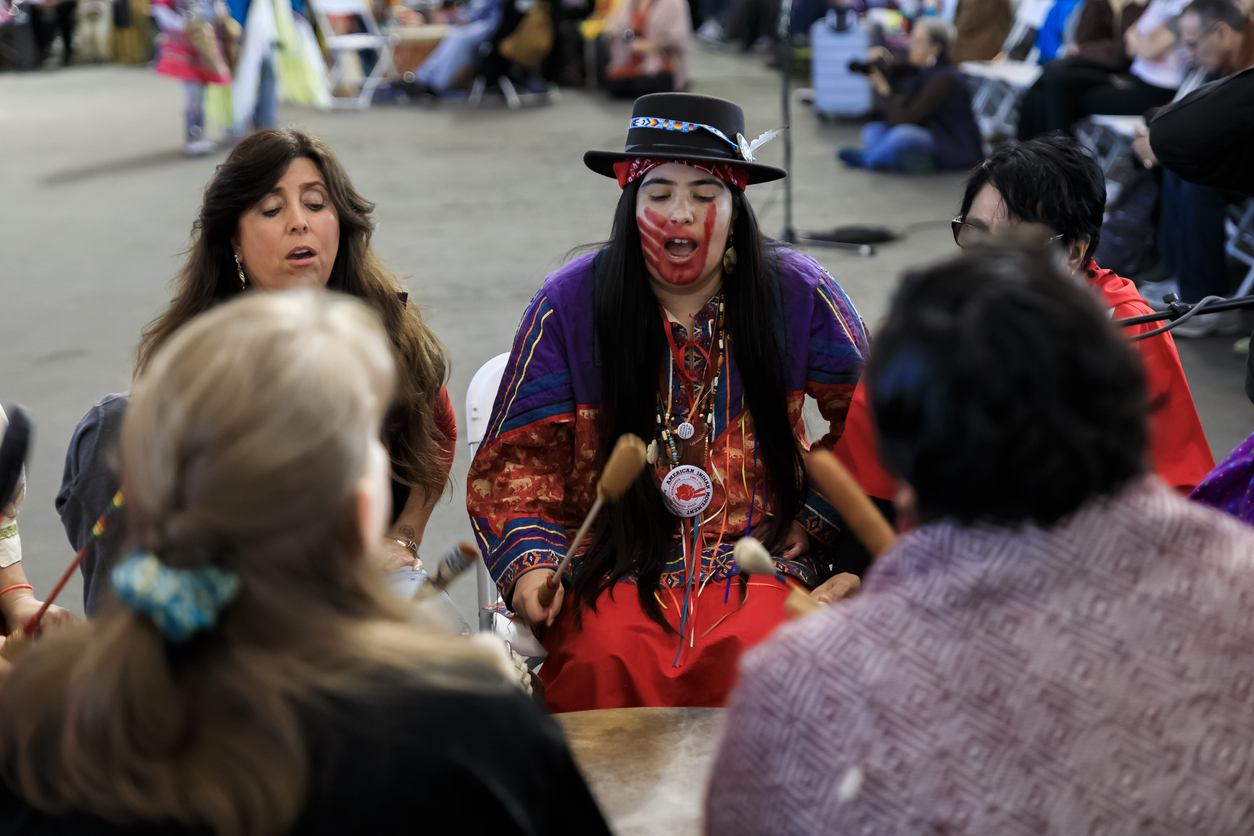 It’s a huge worry for families when someone goes missing. It’s even more tragic when a loved one is murdered.… 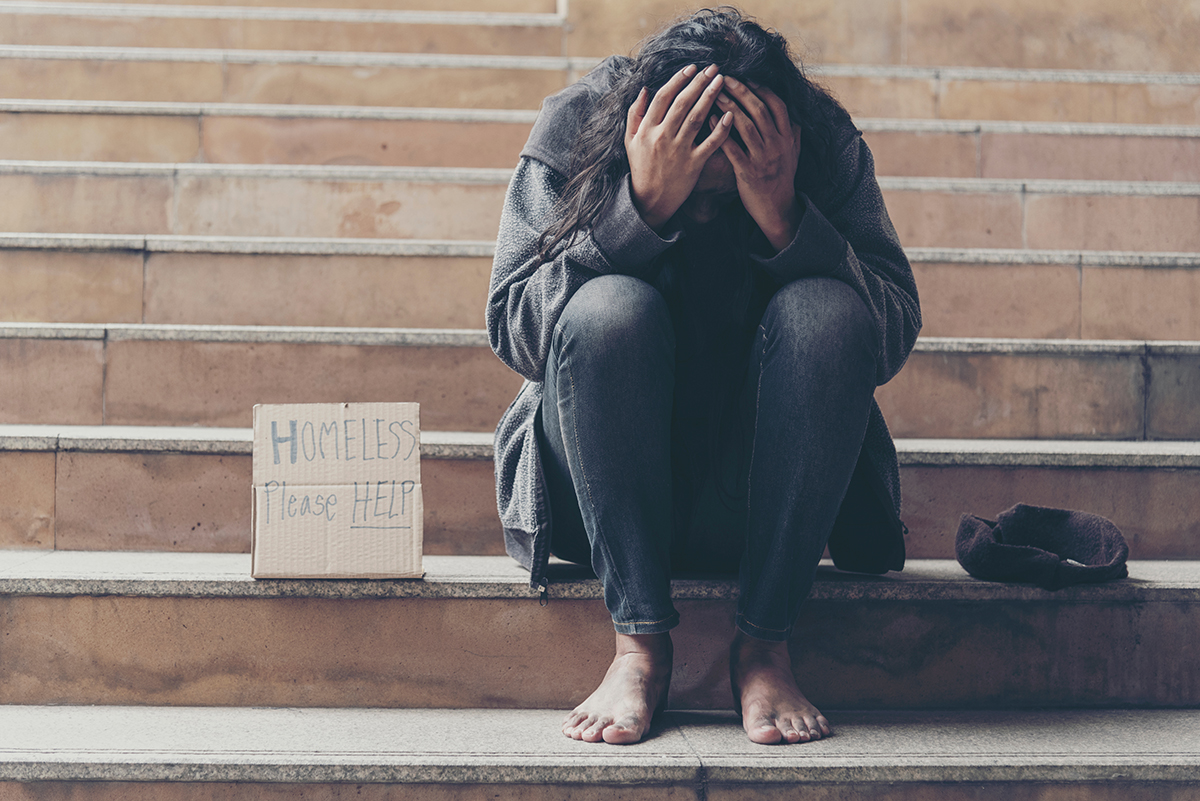 When it comes to homelessness, the Native American population is overrepresented in this area. Though a minority group within America,…
PrevPreviousAllen King’s Man of the Year Award