Fry bread is a hearty bread that’s well-known in many Native American households. This kind of bread is not like the baked bread you find in the grocery stores. Rather, it’s typically fried in shortening, lard, or oil. It’s become a part of Native American culture due to its long history and what it signifies. Several generations have grown up with this cuisine, yet fry bread still raises controversy at times.

For some, it’s a reminder of the oppressive nature of colonialism. For others, it provides fond memories of visits to grandma who would bake a batch of fry bread.

Forced Off The Land

In 1864, the Navajo people were rounded up and made to leave their land. It was land that was fertile and provided the Native Americans with crops. Also, it was an area that allowed them to hunt for food.

The Navajos had to endure a 300-long walk through the desert. Their new home was Bosque Redondo in New Mexico. Throughout the arduous journey, many Navajos perished. Many others passed away during the encampment in New Mexico.

Creative Use Of Rations

During their time in New Mexico, the Navajo people were given governmental rations. These consisted of canned goods, flour, salt, and lard. It was with these meager ingredients that fry bread was created.

Fry bread helped counter the hunger that many experienced while exiled. It was a way for the Navajos to survive until the day they could return to their land. In 1868, they were allowed to return home. Yet, fry bread wasn’t forgotten. It became a symbol for many Native Americans.

Fry Bread Is A Common Bond

Other tribes also suffered a similar fate as the Navajo people. Fry bread is seen as something that extends across intertribal boundaries. It is a way to acknowledge the common traumas experienced by Native Americans at the hands of the colonialists.

A Part Of Popular Culture

Generations have grown up with fry bread being baked in their homes. One may think that it is now a ubiquitous part of the Native American lifestyle.

In fact, if you go to a powwow, you will be met with vendors selling fry bread. It has woven its way into the culture of Native America. That’s because both the powwow and fry bread are an expression of Native American pride.

Each tribe and even each family offer their own variation of this dish. Though the fundamental ingredients are the same, each Native American household provides a unique twist on the fry bread.

It connects the family together when making the dish. It helps you feel connected because of how it brings you back to the memory of making it with grandmothers or grandfathers.

Now, there are even fry Bread contests that are held each year to find who has the best version of this delicious delicacy.

Next time that you see a fry bread stand make a stop and go try it. Afterall, there are so many versions of it that you may find a new one that you might enjoy. 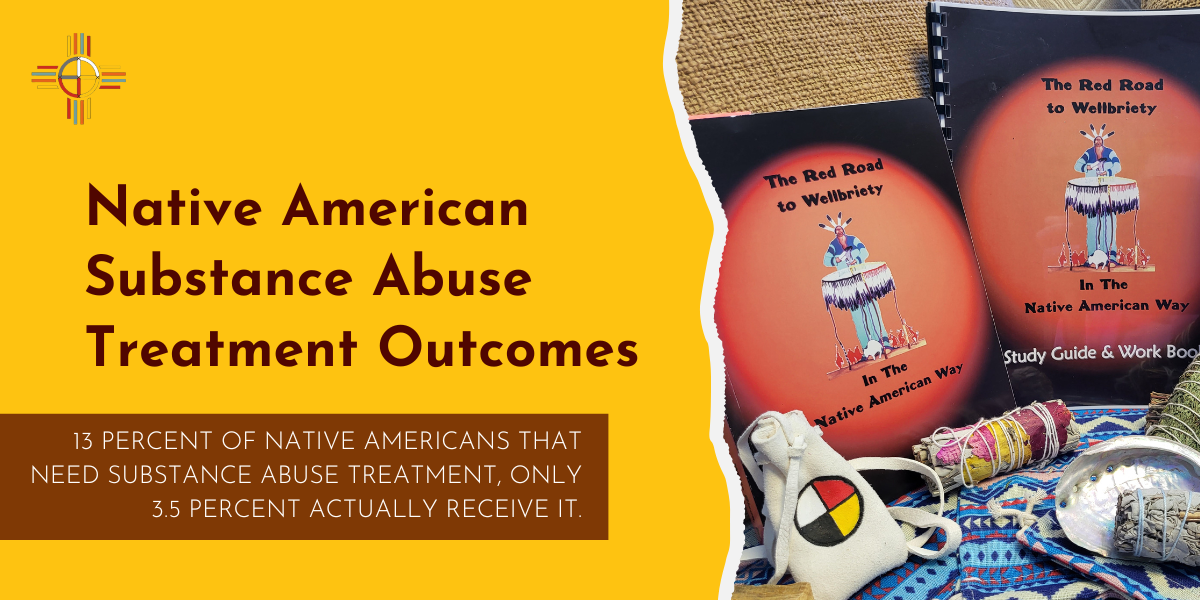 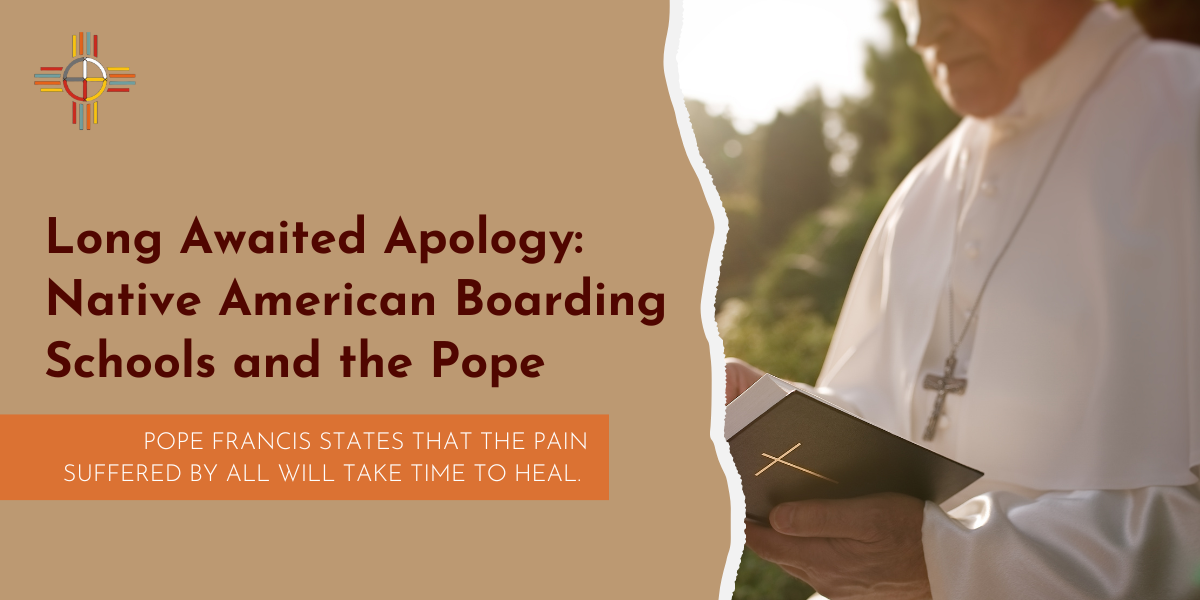