From the first moment I met Allen King, he inspired me.

I knew that writing this would be a challenge due to his humble nature, but that is what this award is for—recognizing the often-unrecognized community leaders who push themselves every day to improve their community and save the lives of those who struggle in their journey. He is a lighthouse for the lost and the kindling for waning spiritual flames.

Allen King shared his vision with me when we first met. He wanted to help his brothers and sisters of all tribes and nationalities reconnect with their culture and discover their full potential in life by providing them with substance abuse treatment, medical and mental health services, and, most importantly, true spiritual healing.

Great vision is born from hardship. It either ignites a flame of inspiration or burdens the shoulders of the bearer. Allen King’s hardship was the flame he needed to find his calling—a calling with the very foundation of helping his community. He pursued a career in healthcare that made him a man of action. Volunteer work, motivational speaking, and spiritual enlightenment molded him into the man he is today. And today, we have the opportunity to recognize his struggle, honor the humility in his heart, and take a closer look at who Allen King is to his community.

I have taken it upon myself to nominate Mr. King for the Man of the Year award to show the appreciation he deserves so that he may continue dedicating his life to his community and those who still struggle to find their way.

The Foundation of a Visionary: Living Two Lives

Allen King’s vision will heal tribal communities and inspire members to become leaders, poverty-stricken families to find stability, and youth to find a path not riddled with drugs and crime. Like all visionaries, there had to be a beginning, the first stepping stone that sent him on a humble path as a community leader.

In his youth, Allen experienced great hardship living in two different worlds. His father’s livelihood took him to and from his home and culture. He was a farmer’s son, which took him to the great plains of Idaho and back to his tribe in New Mexico. They would bring great sacks of potatoes to feed his family and tribe, tying his heart to the wellbeing of his brothers and sisters—but at a great cost.

Due to his young life of travel, he lost his culture and language. He often experienced severe harassment and prejudice, causing his spirit to be clouded with a lack of belonging and void of connection. These hardships would haunt him; only with a great spiritual awakening could he find the feather through the clouds.

Allen King found himself in dancing. The beat of the drums was his connection to Mother Earth. Whether Northern Traditional or gourd dancing, his steps called to Mother Earth in prayer for clarity and wisdom. These steps would be felt at every powwow, headman dancer, or honoring those who are. Allen’s spirit blossomed from hardship into a warrior and leader; through those clouds, he saw the feather and was gifted a medallion that allowed him to talk to elders who held great wisdom. At tribal gatherings and conventions, the medallion transformed his words into messages. His messages’ impact kindled those like-minded to be beings of action and purpose.

The same energy that inspired his dancing resonated through his career path. He found a profound sense of belonging at the Center for Medicare and Medicaid Services (CMS), helping his community struggle through the arduous process of filing for healthcare and food stamps. Every day, he heard his brothers’ and sisters’ needs; he heard about their journeys and willingly accepted the responsibility they all trusted him with for their well-being. He was an ear to his people, and before long, sharing his story with them moved their spirits, rekindling that flame within them. The medallion had turned his words into messages of hope.

Allen’s mentors fostered his ambition. Susan Levy, Rebecca Shirley, and Arlette Itami saw his potential and became guides for Allen to share his messages at conferences and volunteer with many tribes; they supported his venture to establish testing stations on reservations during the pandemic. From CMS to PIMC and now to Sunrise Native Recovery, Allen King is not done sharing his message of hope and unity with the world. He has a vision, and being vice president of a substance abuse outpatient clinic means his forest of healing is growing.

If you could only hear the candid ambition and passion in his voice when he talks about his vision, you would be just as inspired as I am to make his dreams a reality.

After years of being an ear for his community, his mentors fanning the flames of his purpose, his family’s influence on his morals and values has manifested a vision. A healing forest must be planted. Allen King’s vision is greatly inspired by Don Coyhis’s Welbriety movement. His pursuit of being a certified Wellbriety Firestarter became his vision’s foundation. Allen’s vision is built on reconnecting all generations of his brothers and sister to their traditions, language, and culture; providing resources to all tribal communities to heal intergenerational trauma; drug and alcohol addiction treatment; encouraging regular health checkups to promote an overall increase in quality of life; educational opportunities; jobs; and comfortable housing for the homeless and post-incarnated young adults. He will not do this alone; he wants to unite other like-minded organizations and all tribes together. He is tired of seeing a community divided and is driven to plant a forest of humility and acceptance.

Allen King is just getting started; he is now in a position to be a man of action and hope. By the end of 2022, Allen plans to save over 150 lives from alcoholism, substance abuse overdoses, drug-related incarceration, and suicide from depression and trauma and provide the homeless with 80+ stable housing opportunities with potential for work placement and GED/higher education opportunities. But it does not stop there. Given a decade, he will establish medical clinics closer to tribes for consistent care and mental health treatment and continue to reach out to other organizations wearing his regalia of honor and medallion of great truths. He will continue to be teachable and dance with a ferocity so that Mother Earth will hear his prayers and honor his family by leading by example.

Actions will always speak louder than words, and Allen King is a man of action. Currently, Allen has established sober living housing in Chandler and Scottsdale for over 40 people from serval different tribes across Arizona and New Mexico. These people are given medical screenings weekly, with weekly one-on-one therapy sessions to address severe depression and intergenerational trauma. Elders visit his patients regularly to share their medicine and wisdom. He will continue Don Coyhis’s work of teaching his brothers and sisters their native language and the spiritual value of native ceremonies. It fills my heart with such joy to say that this is just the beginning.

When I first laid eyes on the 2022 Arizona American Indian Excellence in Leadership Awards, I instantly thought Allen King is the perfect nominee for Kent C. Ware’s Lifetime Achievement Award for all he has done and all he will do. The lifetime award will show the world that change can and will begin with one man, Allen King.

But then I realized that he is not done; he is in his fall season, asking himself who he is, where he is going, and why he is on this journey—questions that, when answered, lead to profound impact. He has many seasons left to show the world he truly deserves to stand with the elders who bear the honor of the lifetime achievement award to prove that winning the Man of the Year award is just what his spirit needs to create nationwide change. Allen will earn the lifetime achievement award only when the world knows his message of hope and grasps his seeds of change in their hands.

Allen King would never tell you himself because his actions speak for him; his genuine smile carries the candidness of his vision, and his drive and passion need no words. He inspires and motivates not only me but also those around him to go above and beyond. When you find a genuinely humble leader as he, it only feels right to step up and speak on his behalf and nominate him for the Man of the Year award.

Yes, his short-term goals are aggressive. Yes, his long-term goals will be challenging, but it is an honor to stand next to him in making these dreams a reality, providing him with the support needed in achieving his vision, and, most importantly, watch the lives he has influenced with his kindness blossom into a community of leaders themselves. Allen is planting a forest of healing, and it is an honor to hold his watering can. When he hands you a seed, plant it with love.

To learn more about Allen King for Man of the Year, watch his nomination video to hear about his involvement in his community and the spiritual journey in a movement of great healing and harmony. 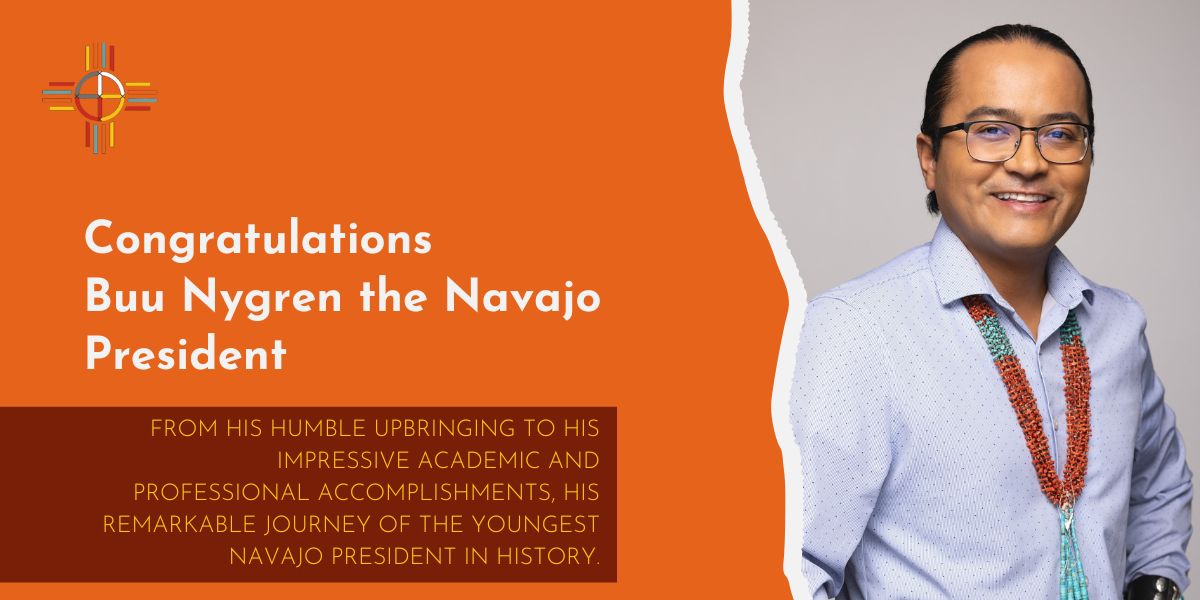 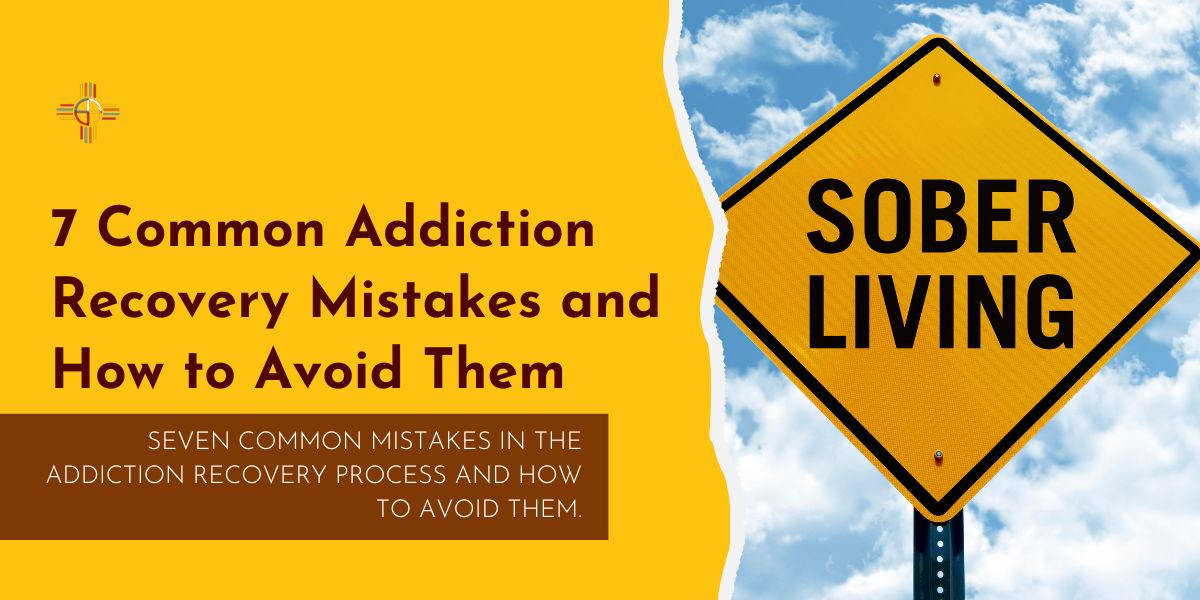 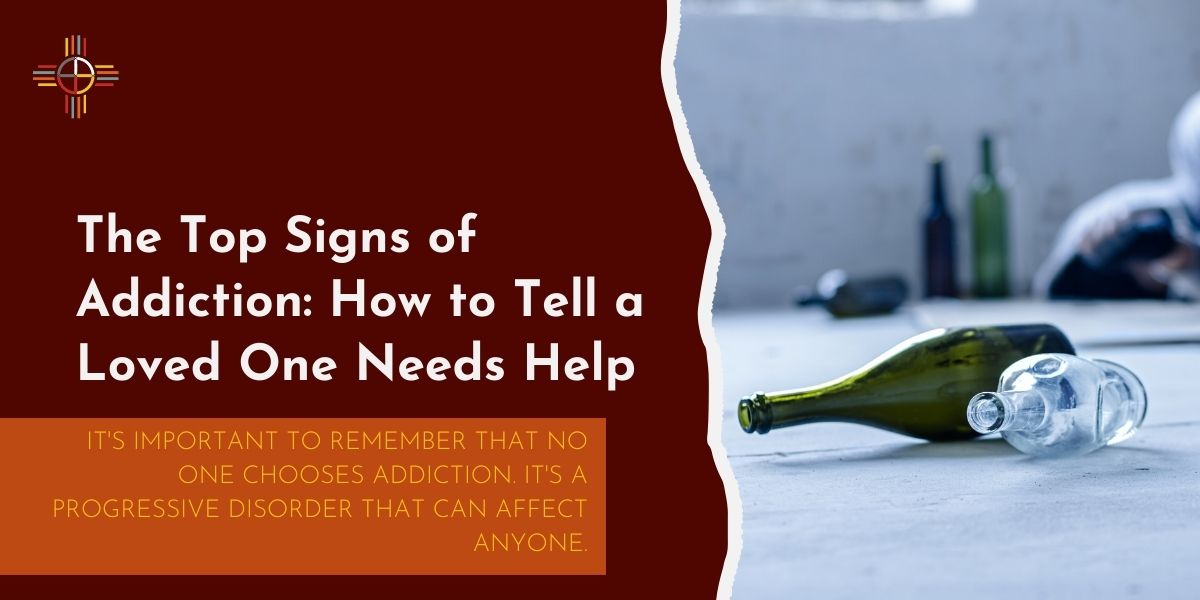 10% of Native Americans have a substance abuse disorder. This is a result of a combination of factors. They include…
PrevPreviousMissing, Murdered Native Women: Are We Paying Attention?
NextIndependence Day: Celebrating Native Americans Contribution To Our FreedomNext